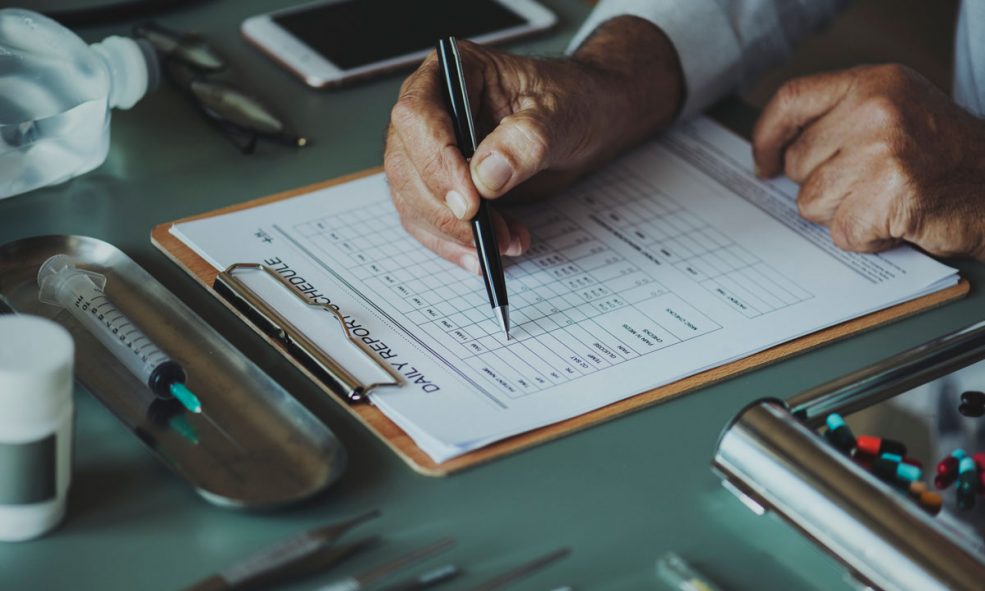 Doctors in New York overwhelmingly support medical marijuana, according to a recent survey. According to a study published in the journal Cannabis and Cannabinoid Research, 71 percent of NY physicians agree that cannabis should be a therapeutic option available to qualifying patients.

Researchers at New York University surveyed practicing physicians to examine their attitudes about medical marijuana. The study concluded 71 percent of said that cannabis ought to be legal for medical purposes, and 76 percent acknowledged having patients who reported using marijuana for symptomatic relief at some point in their lives. The study also revealed 84 percent believe that opioids posed greater risks to patients’ health than cannabis.

These New York results are similar to a 2014 nationwide survey of over 1,500 doctors conducted by WebMD. In that poll, a majority of physicians endorsed medical marijuana.

At 69 percent, pain was the most common symptom for which cannabis was recommended. A whopping 84 percent of the doctors say opioids have greater risks than cannabis.